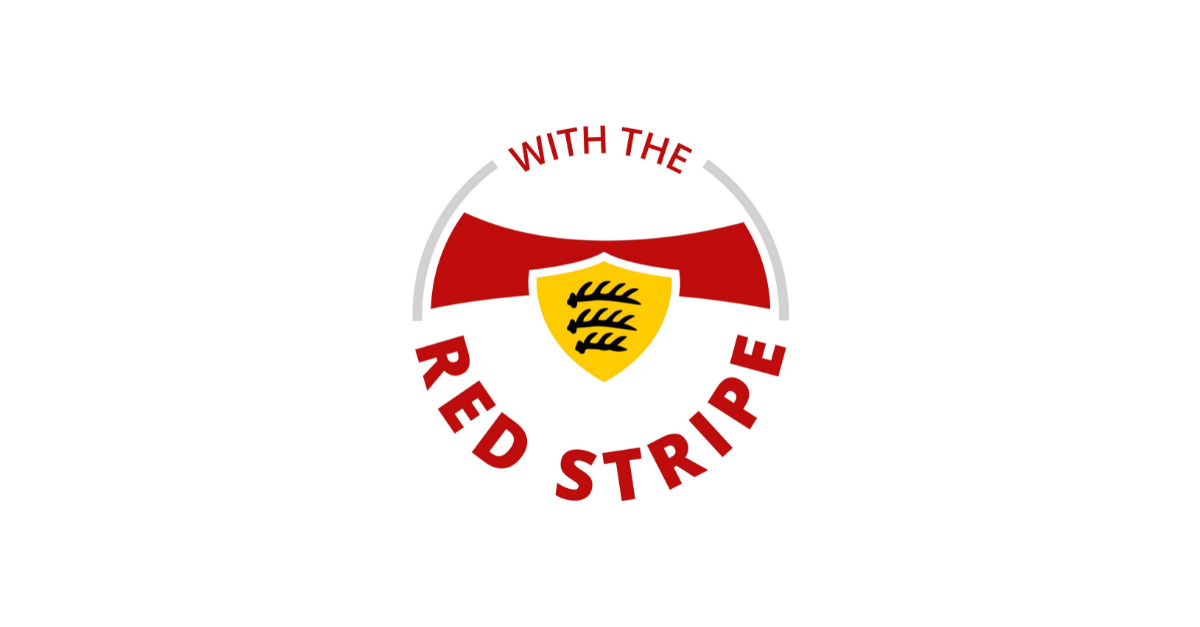 We at Rund um den Brustring take the opportunity and use the international break to go international: With the Red Stripe is the new English language section of this blog. Here’s why and what to expect.

If you’re a non-German Bundesliga or even Stuttgart fan, you probably never heard of or read this neat little blog. No wonder, German is a difficult language and although the web has gotten better and translating, I bet it’s still a pain in the ass to read a long German article that isn’t exactly written in textbook German that way. Of course, there is already English Vfb content around: apart from the odd article on ESPN once in a while, there is a VfB subreddit which I’ve heard is quite active (I tried to use reddit and failed). And there is a podcast which I will introduce later today. So why a blog and one written by someone who isn’t a native speaker as you might have already gathered by now?

Well for one: I don’t think there are any others. To be honest, I didn’t do any market research, because I am not doing this to piggyback on Stuttgart’s international marketing strategy (to be honest, apart from an English speaking Twitter account and the somehow never mentioned again cooperation with Chinese side Guangzhou, I don’t even know, if there is one), but because I just want to do it. Also, I think I might be able to offer a new perspective to VfB fans from abroad because I am closer to the club and have a few more insights, which you might find only in German blogs such as Rund um den Brustring, Vertikalpass or Stuttgart.International. And lastly, I would like to practice writing about football in English. Maybe it’s also because I started subscribing to. When Saturday Comes, the famous British fanzine turned football magazine. The way football is written about in English is a bit different from the way it is done in German and I am not only talking about the language. Like when I started with Rund um den Brustring more than six years ago, I’d just like to try this out.

Which already gives you a hint what to expect. My grammar will not always be perfect, especially punctuation is not my strong suit in English. Although I have been using American English most of my life (having spent a high school year in the States and taking American Studies at university), I will still refer to the sport as football while at the same time using American English terms. Besides, I won’t be able to update this English section of the blog nearly as often as the German section – I just do not have the time. But, as with Rund um den Brustring, I am always open for contributors who want to write regularly for With the Red Stripe – regardless of they are a native speaker or not – or guest articles. This is more for you international VfB fans out there than it is for me, because I’m just trying myself out here (see above).

So I hope you enjoy this little part of the internet. If you want to stay up to date, you should be able to subscribe to the RSS feed of Rund um den Brustring and pick out the articles with English headlines or you can follow us on Twitter at @RedStripe1893.

Oh and for the name: I was going for “Up the Brustring” but was told, that wouldn’t work. So I went with something a Glasgow Rangers fans supposedly said back when VfB was still playing in European cups: That we were known around the world for being the club with the red stripe. Thank you to Ute (@Aleksch1893) who already designed the Rund um den Brustring logo and “translated” it to the logo you see above.