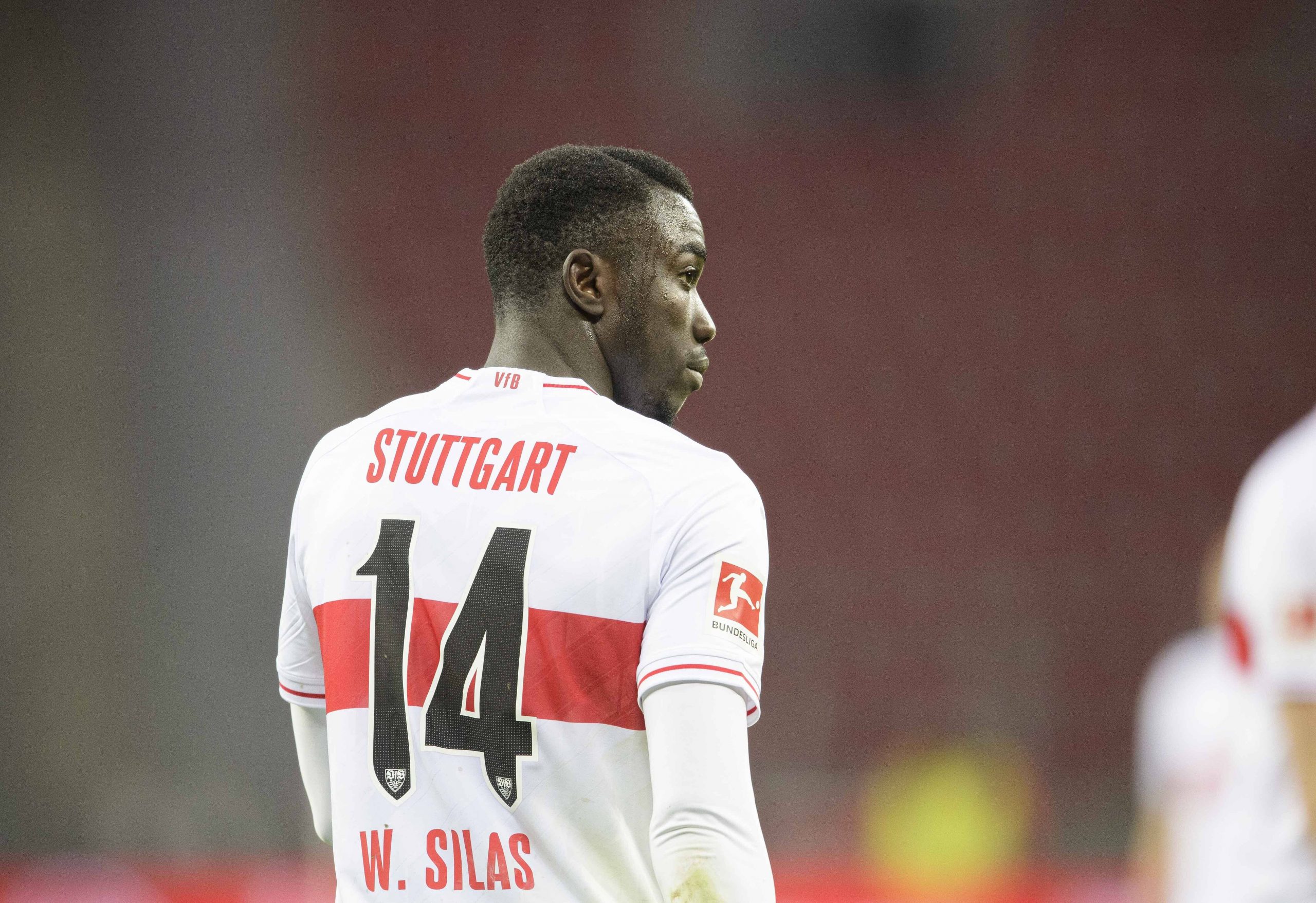 We take a look at Silas, whose ban was lifted last weekend and who is as eager to return to the pitch as we are to see him there.

When joining the club in 2019, Silas Katompa Mvumpa had already had quite the journey in his life. Born in Kinshasa in 1998, the capital of the Democratic Republic of Kongo, the 22-year-old had his passport and a large amount of his salary taken away by his agent at his first pro club in Europe, Paris FC. In Paris, he had lived in a room with three other players, all managed by the same agent. Threatened to uncover the story of his false date of birth and name (Silas Wamangituka), which he had been persuaded to take by the same agent, he didn’t dare to go to the police.

Then, everything changed. In 2019, he got an offer by new VfB Stuttgart manager Sven Mislintat and moved to Germany. In Stuttgart, in a new environment and with trustful staff and players that got friends, especially fellow French speakers Orel Mangala and Tanguy Coulibaly, he opened up about his secret. Shocked by the news, VfB manager Mislintat and CEO Thomas Hitzlsperger, a former VfB and Aston Villa player, calmed him down and immediately informed the German football association DFB and the public. DFB announced a 3 month ban for unsportsmanlike conduct, which coincidentally or not aligned with the torn hamstring he had just shortly before that.

Now the ban will be over and he’ll be eligible to play again. A few days ago, he posted a video on his Instagram page, training and skipping, which shows he’ll be ready for training with the team shortly. Giving my 2 cents, the best-case scenario would be a return as early as the home game against Hoffenheim on October 2nd.

What a return it’ll be. Although not at full capacity, the stadium will more than likely rise by a few inches as it had when fan favorite (which Silas is already as well) and injury-prone Daniel Ginczek returned after a torn hamstring. I expect standing ovations and very loud cheers to his name when he enters the field again.

The sky is the limit for the young player from Kinshasa. He’s never looked like he’d be under a lot of pressure when he played, but maybe he’ll play even more liberated once he returns. His secret is out in the world now, the ban will be served in a few days and then there’s nothing holding him back anymore. He already has thanked the staff at Stuttgart for their trust in him and for their sensitive handling of the whole case. When he plays like he has before his injury, he won’t be at VfB for a long time. The “big 16”, as VfB manager Mislintat calls the biggest 16 clubs of Europe, will soon be knocking on the door of Mercedes-Benz-Street 109, where the VfB Stuttgart offices are located.

But one thing is certain: He’ll keep the club and the fans in his heart, as have so many players that have left the club. Nearly all of the Ex-VfB players, when they return to Stuttgart, talk about how much they still like the club and the fans and the city. It’ll be no different for Silas Katompa Mvumpa, the rising star of Bad Cannstatt.

1 Gedanke zu „Silas Katompa Mvumpa – back on the big stage“